Loyal Dog Refuses To Leave Dad's Side Until The Very End

Benny was rescued in the aftermath of Hurricane Harvey and adopted by his family in Washington about a year and a half ago. From the moment he arrived in his new home, he and his dad, Scott Ballenger, were the best of friends, and did absolutely everything together. 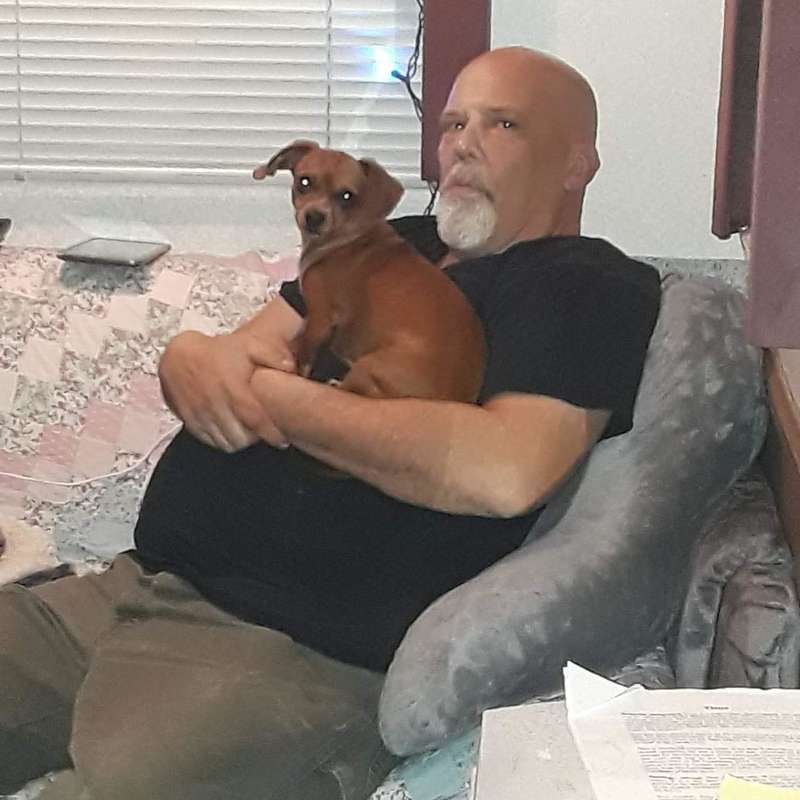 “Benny was unsure of men and we don’t know his background, but he loved my dad and heard his car coming even before [Benny’s] mom did after work,” Alexis Nazarino, Ballenger’s daughter, told The Dodo.

Despite his fears of other people, Benny never had anything but love and trust for his dad, and Ballenger and his girlfriend brought the little dog everywhere with them. Ballenger could not have loved Benny more, and Benny always returned that love in spades. 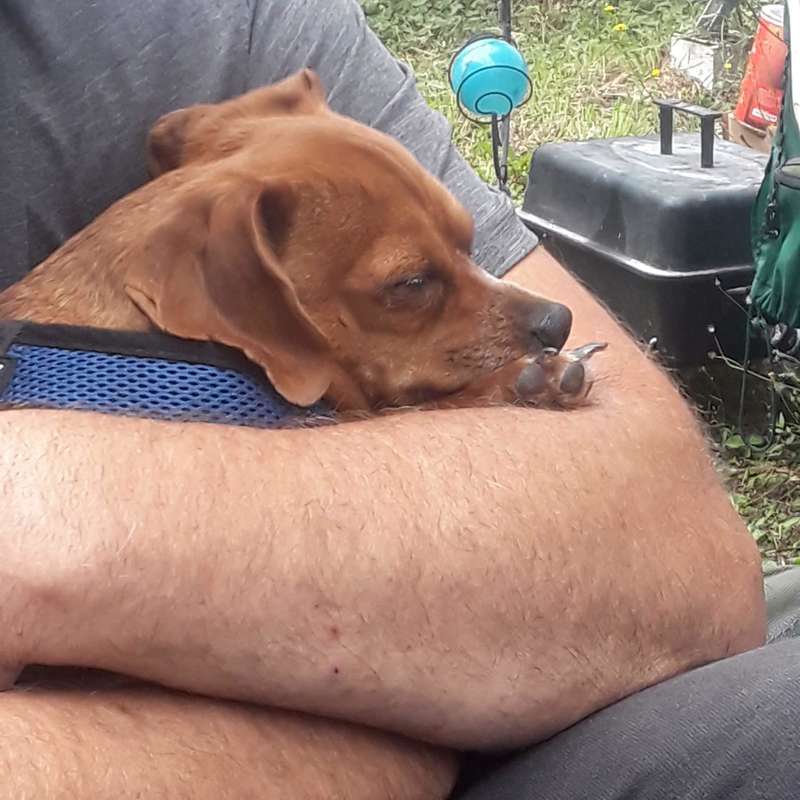 On August 29, Ballenger was admitted to the hospital in serious condition, and Benny, of course, was confused. His family brought him to the hospital so he could be with his dad, because that was always exactly where Benny wanted to be: right by his dad’s side.

“Benny would sniff his head and face but was really unsure what was going on,” Nazarino said. “He would sit with dad for a few minutes here and there.” 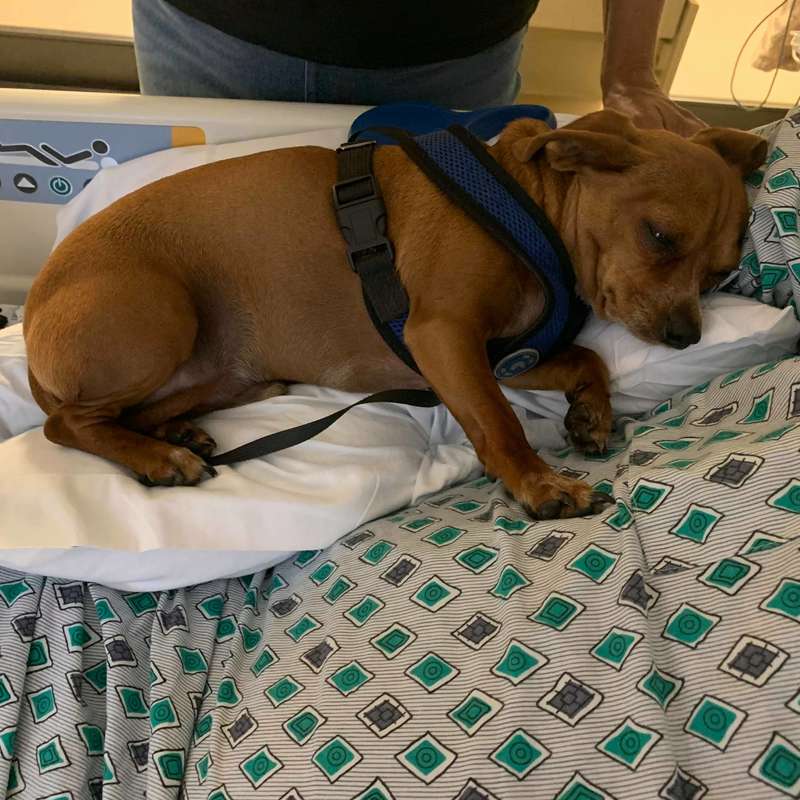 At some point, though, something changed. It was as if Benny knew just how sick his dad was and that he needed him — and he suddenly refused to leave his dad’s side. 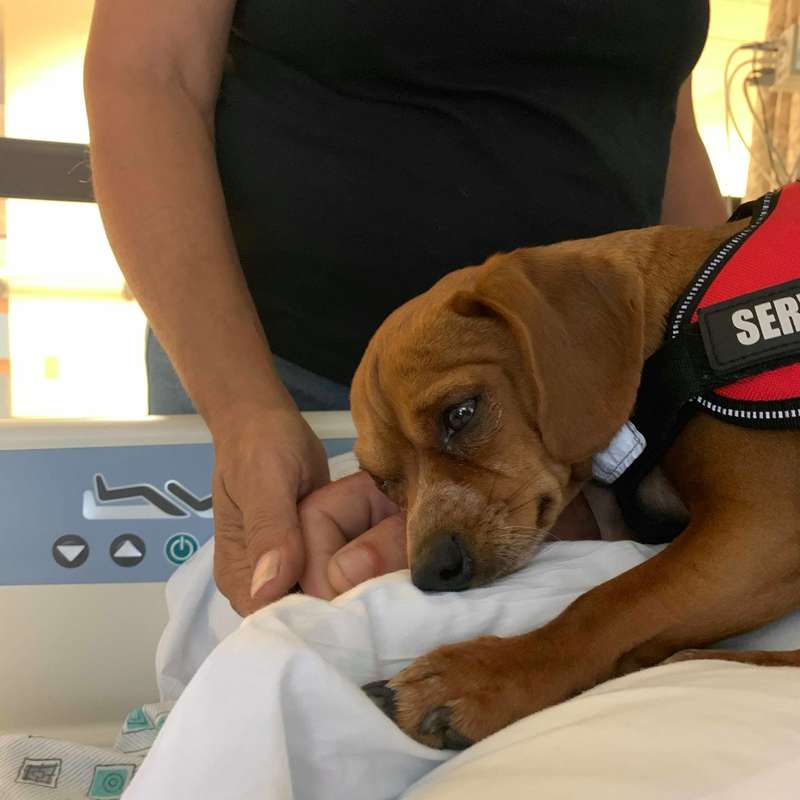 He sat next to him all day, snuggled up as close as he could be, lying his head gently on his dad’s arm.

The next day, Ballenger passed away. 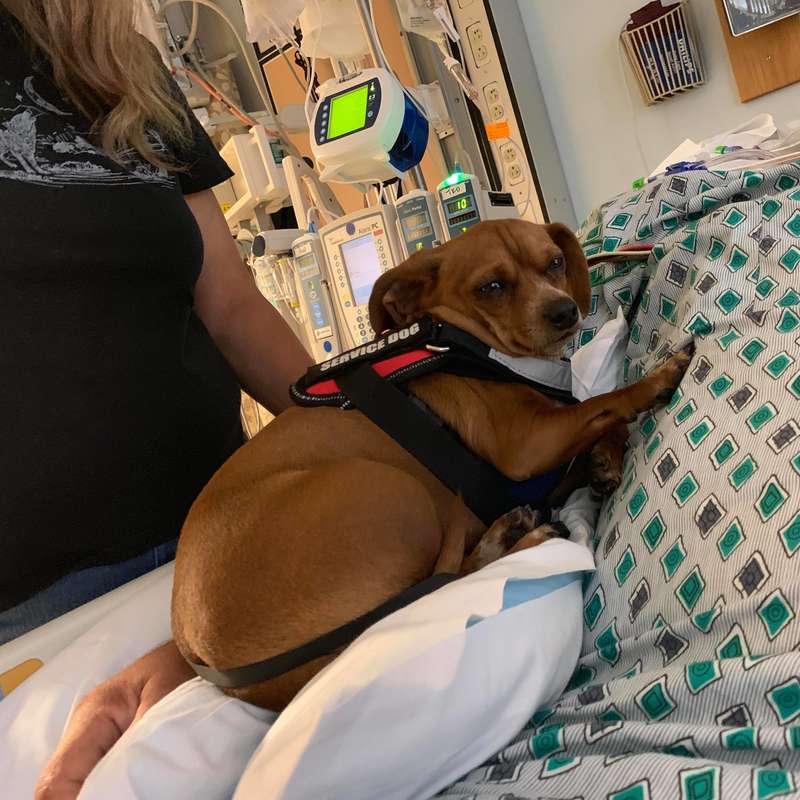 After all the time he spent with his dad in the year and a half they had together, Benny somehow knew that that was his final day, and he wanted to be there for him the entire time. 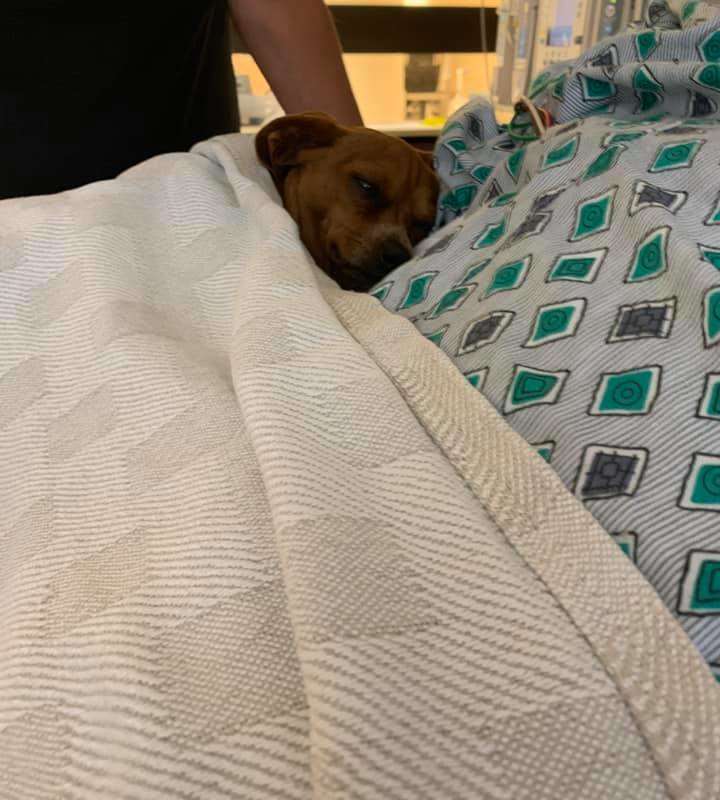 Since his dad passed away, Benny has taken it pretty hard. He continues to try and look for his dad during the day, and cries for him at night. His mom and the rest of Ballenger’s family have been there for him every step of the way, though, giving him endless cuddles and affection. Together, they know they can get through it. 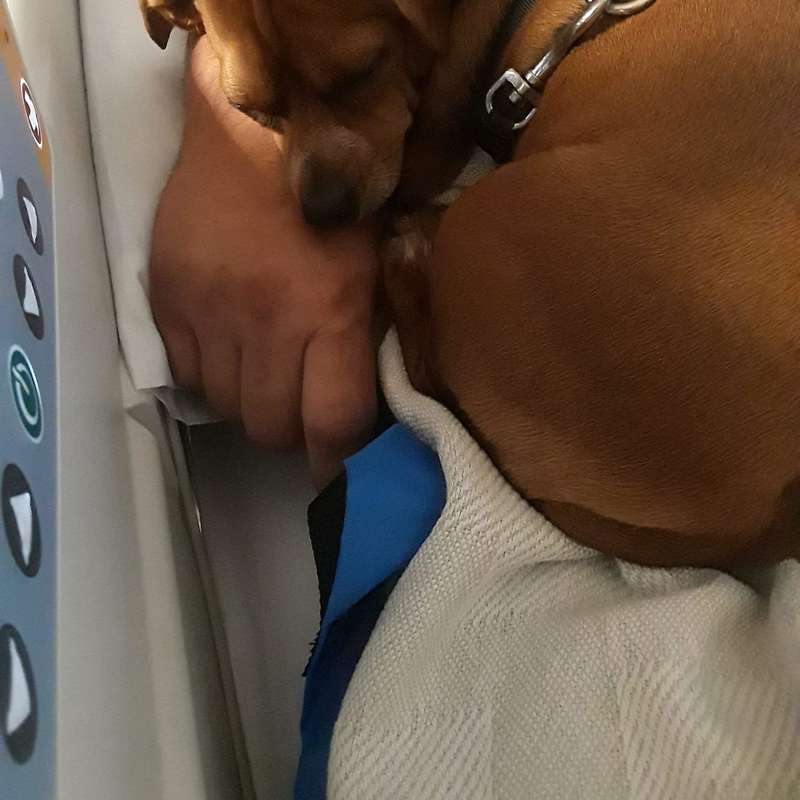 Benny will always miss his dad, but everyone is so glad he was there in the hospital on his dad’s last day, lying by his side, and continuing to remind him just how much he loves him.

Volunteer, Foster, Save a Life

Finally! Ikea Heard Our Pleas For Pet Essentials That Look Cute and Don't Cost a Fortune