It must have seemed the perfect crime for this mischievous, tuxedo-colored cat named Boo. He thought no one would be watching as his feline sibling, Peach, had an "accident" by the pool. 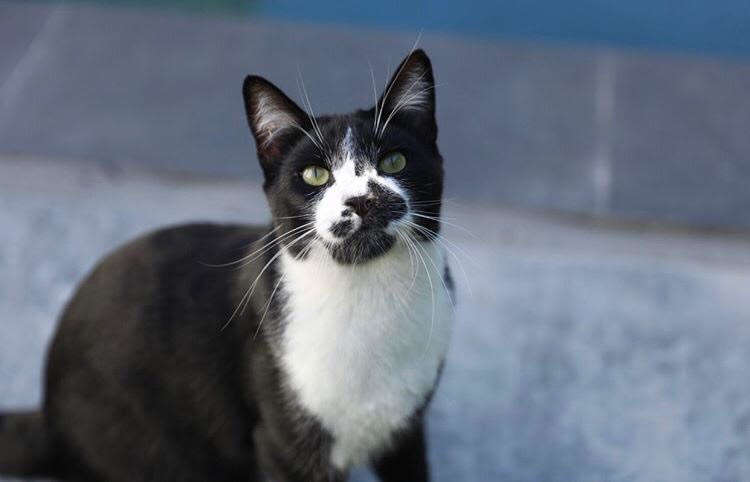 The other evening, the cats' owner Laura Lee was at home when she noticed something unusual.

When she went to tell her pets good night, Lee discovered Peach had apparently had a mishap. 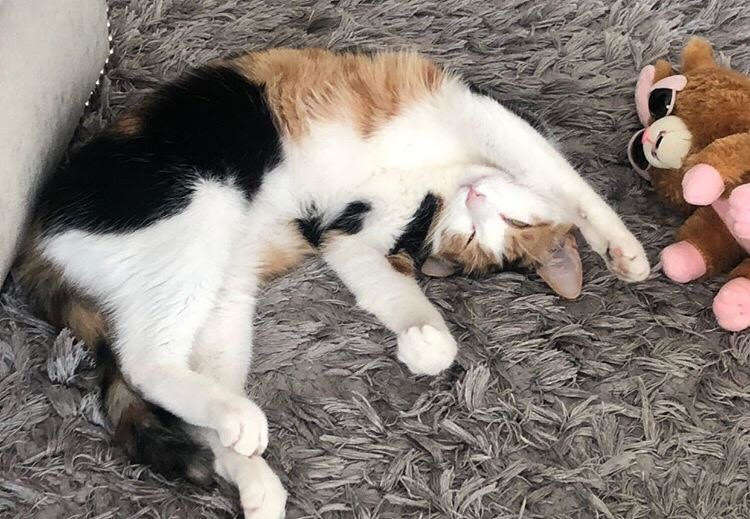 "I walked into my closet where Peach sleeps, to pet her before I went to bed, and saw she was soaking wet," Lee told The Dodo. "Boo was standing right beside her. I knew something must have happened by the pool."

It was somewhat of a mystery. Neither Peach nor Boo had ever fallen in the pool before, and had never shown any interest in taking a swim. Fortunately, a security camera in the backyard captured the truth of what had happened.

When Lee reviewed the footage, this is what she saw:

My cat came inside soaking wet, so I did some investigating and found this. pic.twitter.com/s1ygmFQArp

Peach had been pushed! And by Boo, no less.

The sopping wet cat, thankfully, seemed to have no trouble getting back on dry land, so Lee's shock upon reviewing the tape quickly turned to amusement:

"My family laughed so hard when we saw what actually happened," she said.

Boo had been busted. 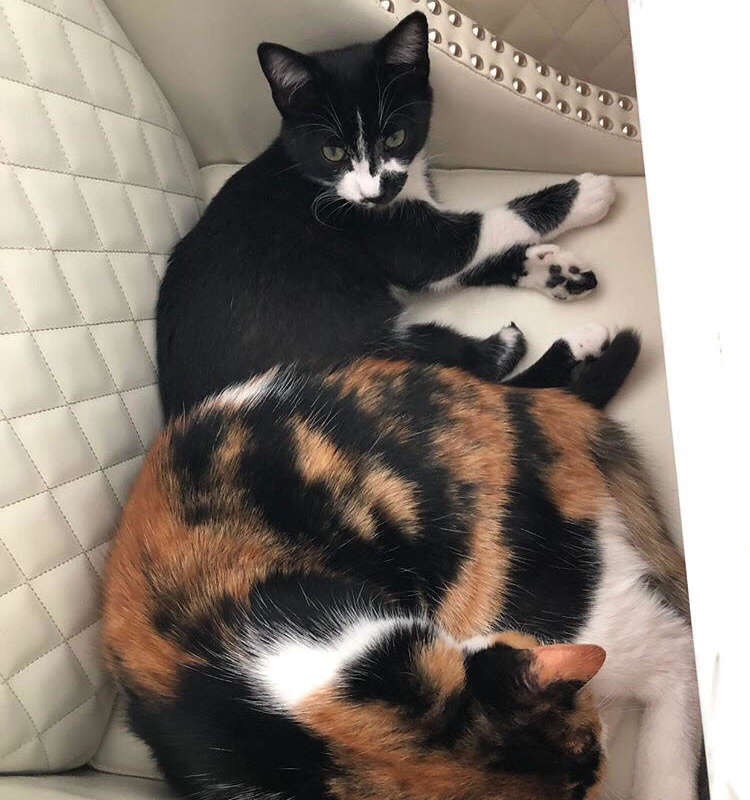 Though the kitties usually get along just fine, some sibling rivalry does exist between them; Boo is a bit more outgoing, while Peach sometimes prefers to be left alone. This has given rise to a theory about the motive behind the incident with the pool.

"Boo always wants to play with Peach, but she’s a little mean to him," Lee said. "So he finally got his revenge."

Chances are, Lee suspects, the score hasn't quite been settled between Boo and Peach. If anything, the stakes have been raised.

Guy Comes Home From Work To Find Someone's In His Bed